What Assets Are Protected from Divorce Settlements

Posted by Matthew J. Rudy on Wednesday, 07 September 2016 in Divorce 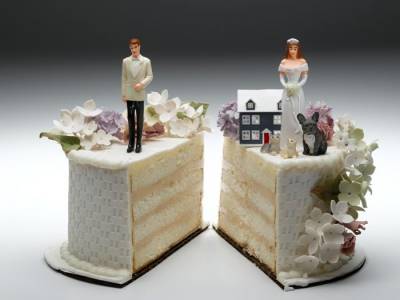 Family courts around the country recognize that spouses own some property that is separate from what they accumulated as a marital couple. Those assets that comprise the marital estate are subject to division at the time of divorce while separate property is generally excluded from a divorce award.

Additionally, premarital property that increased in value due to the contributions of the other spouse may provide the basis for an award to the other spouse. States vary on how they treat this issue.

Most states recognize that property that is acquired by an individual as a personal gift or inheritance is separate property not subject to division. However, most state laws mandate that the spouse who wants to treat property as separate property has the burden of proof of proving such. For example, the spouse may be required to show a will or deed in which the property was given only to him or her and not to the spouses as a couple.

Equitable distribution states can also look to a variety of factors in determining what is a fair division of property. For example, they may consider what separate property each spouse will have after the divorce, how much spousal and child support has been awarded and the length of the marriage.

Property per an Agreement

If spouses do not like the default rules that their state uses, they are free to negotiate this issue among themselves. This may be completed at the time of divorce through the process of mediation or negotiation. The spouses may reach an agreement regarding how their property should be divided. The judge may incorporate this agreement into the divorce decree.

Alternatively, spouses may come to an agreement before their marriage. For example, they may enter into a prenuptial agreement that states how property will be treated in case of divorce or the death of one of the parties. Prenuptial agreements often have specific procedures that must be followed, such as disclosing certain financial information and being informed of the recommendation to seek independent legal counsel, in order to be enforceable. A postnuptial agreement is similar, but it is entered into after the couple is already married.